SASCO represented Texas American Bancshares in the restructuring of 18 bank facility leases throughout Texas, including its largest facility located in the 64-story Williams Tower adjacent to the Galleria in Houston, Texas.

These restructurings, which resulted in significant cost reductions and improved terms, were completed over a period of three years. The restructuring of these leases represented a critical component in the plan to stabilize the bank’s operations. 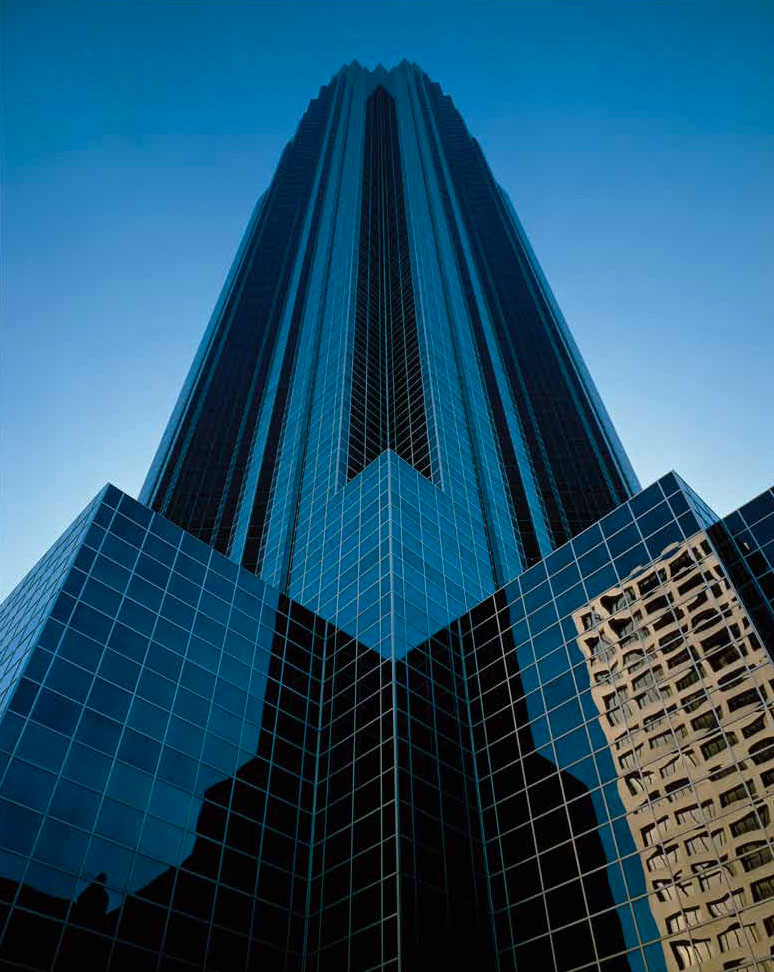 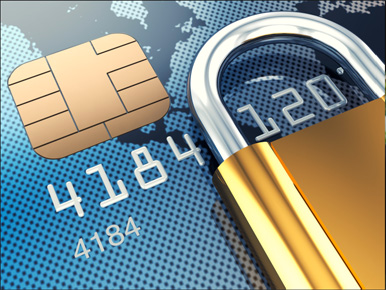