Burlington Northern, one of the country’s top transporters of intermodal freight and coal, turned to SASCO to represent it in connection with the renegotiation of the lease of its corporate headquarters, located in Continental Plaza in downtown Ft. Worth.

SASCO has also assisted Burlington Northern with various leases throughout the country, including the restructure of a major lease in Naperville, Illinois, a suburb of Chicago. 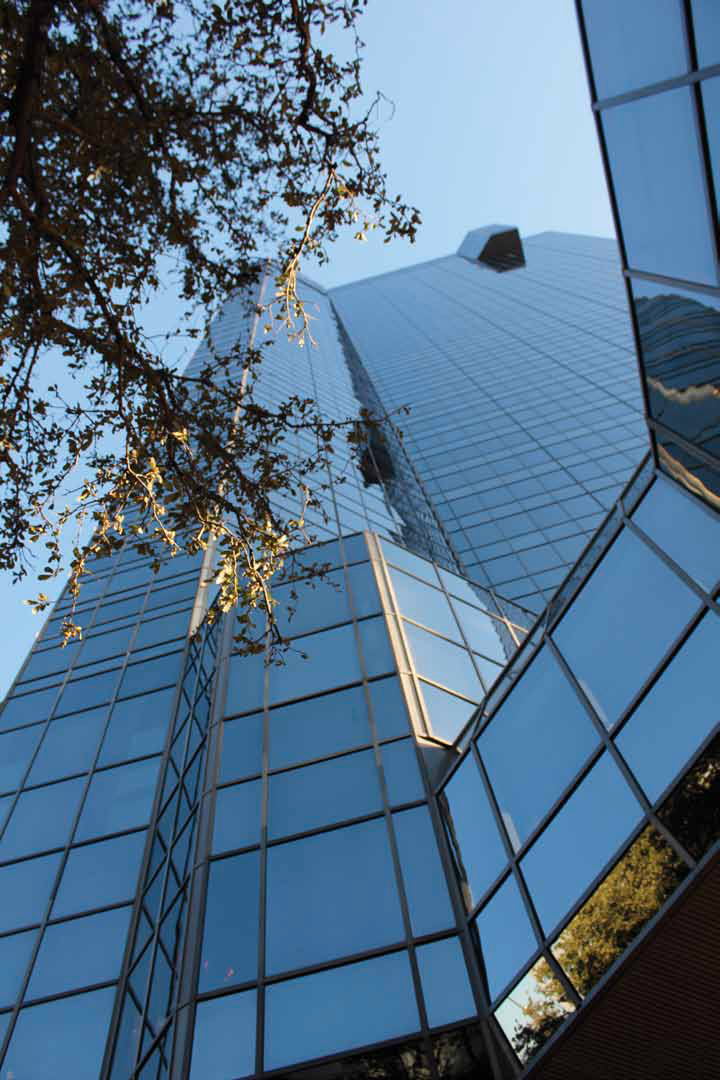